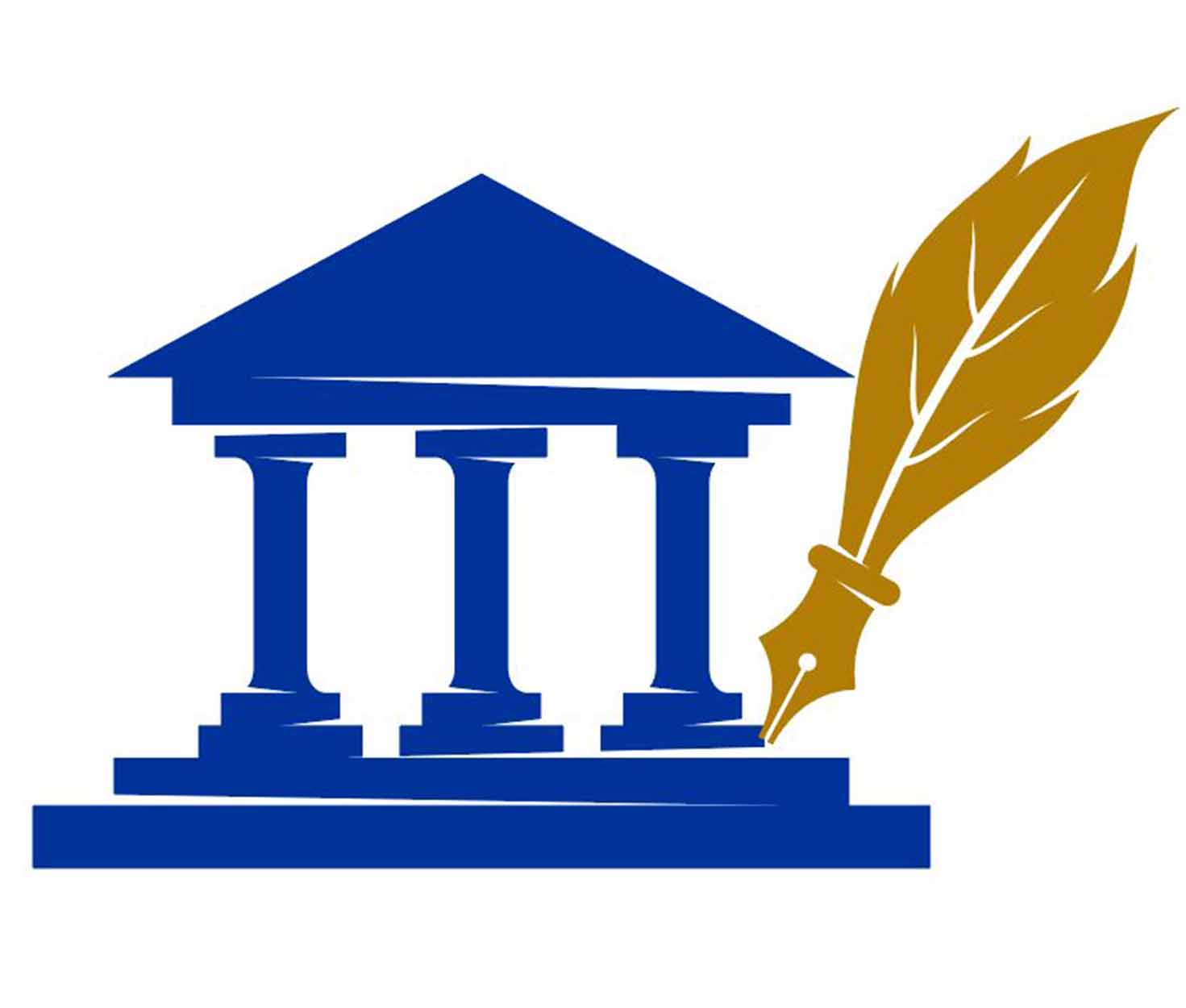 To conduct conciliations/consultations on Affiliation, Custody and Maintenance for destitute persons as well as divorce; and to prosecute and effectively enforce Court Orders.

Types of Applications That Can Be Lodged

Process For All Types Of Applications

What is a Protection Order?

The first step is to apply for an Interim Protection Order. This is an Order made by the Family Court to protect people from domestic violence where the Court is satisfied that there is sufficient evidence that someone is committing, or has committed an act of domestic violence on you or any member of your family and you or a family member is likely to be either physically or sexually assaulted as a result of such domestic violence if this order is not issued immediately.

It is an order for your protection and for the protection of your children from a violent person.

Who can apply for a Protection Order?

(a) if you are or were married to that person, whether in accordance to law, custom or religion;

(b) you live or lived together with that person in a relationship in the nature of marriage, although you are not, or were not, married to each other;

(c) you are the parents of a child or are persons who have or had parental responsibility for that child;

(d) you are family members related by blood or marriage;

(e) you are family members related by legal or customary adoption;

(f) you are or were in an engagement, courtship or customary relationship, including an actual or perceived intimate or sexual relationship of any duration with that person; e.g. girlfriend/boyfriend relationship; or

(g) you share or recently shared the same house or home with that person.

Lawyers, Village Representatives, Child Welfare Officers, counsellors, health service providers, social workers or teachers or any other persons approved by the Court can also apply for protection orders on behalf of another person. The application however shall be brought with the written consent of that other person, except where that other person is:

(b) suffering from a mental illness;

(c) in a coma and has been unconscious for a period exceeding 6 hours; or

(d) is a person whom the Court reasonably considers unable to provide the required consent.

Any child, or any person on behalf of a child, may apply to the Court for a protection order without the assistance of a parent, legal guardian or any other person.

What does the law mean by “Domestic Violence”?

Domestic violence covers a multitude of physical and psychological abuse.

(a) physical abuse; (means any act or threatened act of physical violence, injury, torture, or inhumane punishment towards a complainant, e.g. punching, slapping or kicking);

(b) sexual abuse; (any kind of sexual contact you don’t agree to);

(c) emotional, verbal and psychological abuse; (means a pattern of degrading or humiliating conduct towards a complainant, including:

(b) repeated threats to cause emotional pain

(c) the repeated exhibition of obsessive   possessiveness or jealousy;

(e) harassment; ― (means engaging in a pattern of conduct that induces the fear of harm to a complainant including:

(a) repeatedly watching or loitering outside of or near the building or place where the complainant resides, works, carries on business, studies or happens to be;

(c) repeatedly sending, delivering or causing the delivery of radio messages, letters, telegrams, packages, facsimiles, electronic mail or other objects to the complainant.

(g) any other controlling or abusive behaviour towards a complainant where such conduct harms, or may cause imminent harm to, the safety, health or wellbeing of the complainant. 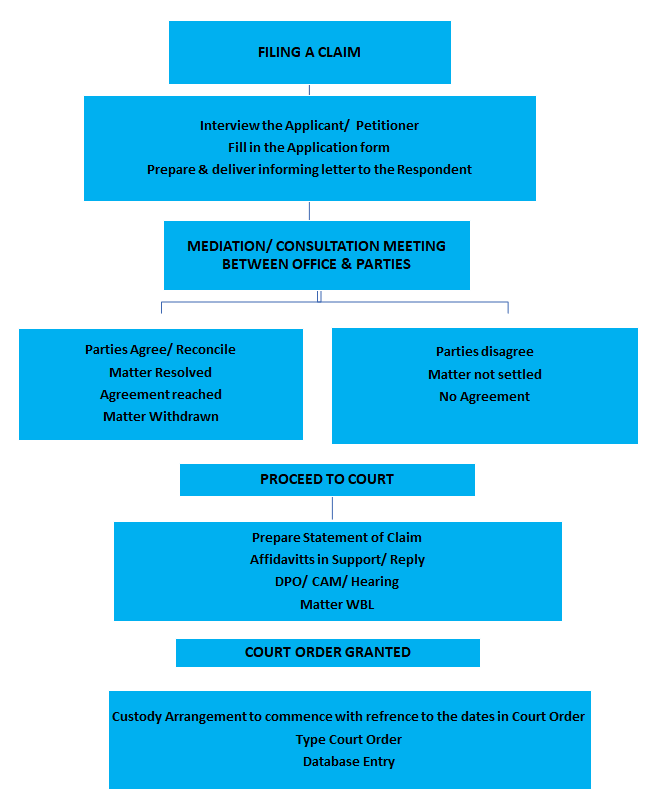 Where the Court shall award primary custody of a child to a parent or guardian, in the best interest and welfare of the child. Maintenance and Affiliation Act 1967 Subsection 12A, Infants Ordinance 1961 Section 3 and 4 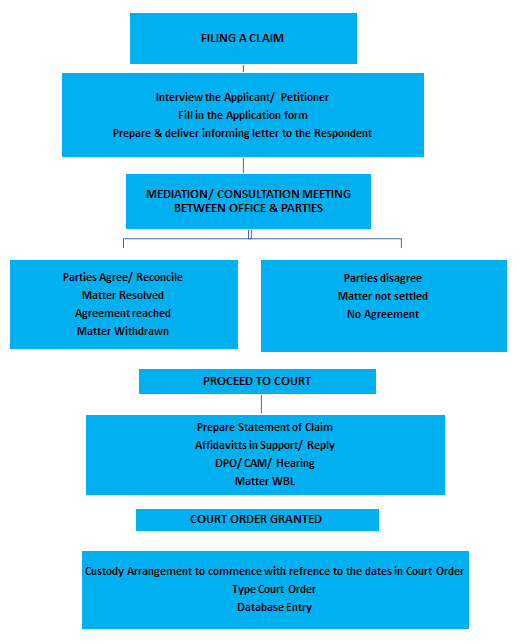 Temporary arrangement until the final judgment given by the Courts. Maintenance and Affiliation Act 1967, Part 5 and 6

Interim Maintenance Order – if deemed appropriate by the Judge, the respondent will be ordered to pay a sum towards the applicant until the final determination of the case.

Interim Custody Order – if a child 12 months or less of age is removed from the mother during a custody case, the mother (Applicant) can make an Interim Custody request whereupon the approval from the Registrar the child will be returned to the mother for a period of seven (7) days to await the final hearing date. Both parties are advised to come to an agreement during this 7-day period.

Interim Protection Order (Family Safety Act 2013, section 5) – order made by the Family Court to protect people from domestic violence which will be served onto the Respondent with; a copy of the application, any other sufficient evidence to support the claim that an act of violence has been committed against the Applicant and a date of Court appearance.

Sufficient financial assistance provided by the respondent parent, usually not involved in the day-to-day care of the child, for the necessities of the destitute parent. Maintenance and Affiliation Act 1967 Part 3, 4 and 5, Divorce and Matrimonial Causes 1961 Section 22 to 25

The irreversible breakdown of a marriage that is legally granted upon the agreed consent of both parties involved. Divorce and Matrimonial Act 1961, Section 7(g) 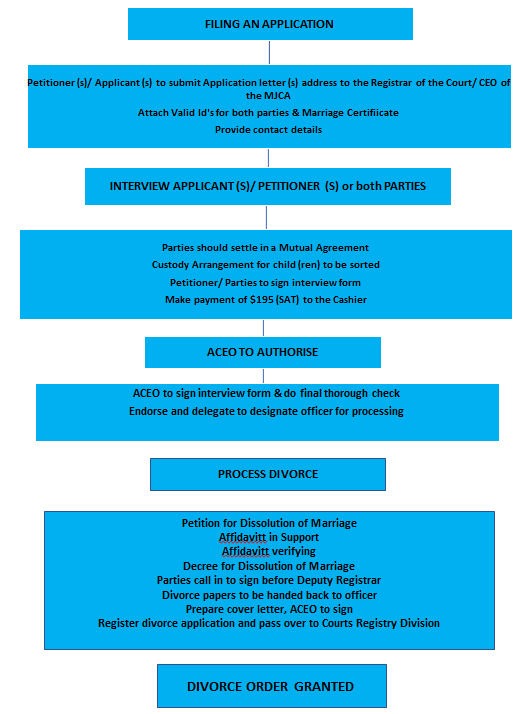 Prosecute matters on behalf of the applicant should the respondent
A Departure Prohibition Order (Maintenance and Affiliation Act 1967, Section 77 – 82) can be filed by the office should a Respondent attempt to leave the jurisdiction of the Court.